Climate change affects us all, and therefore we must stand united to weather the storm—urged the participants of IID’s sixth Policy Breakfast. The newest segment of the Policy Breakfast series themed ‘Climate Change and Bangladesh’ was held on 17th January 2016 at the Hotel Bengal Blueberry in Dhaka. 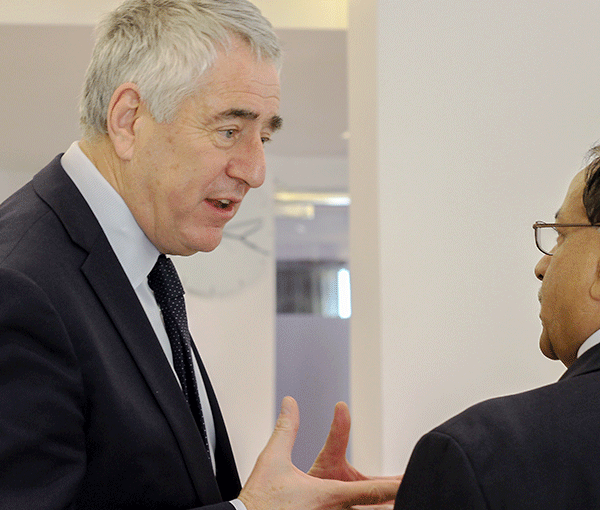 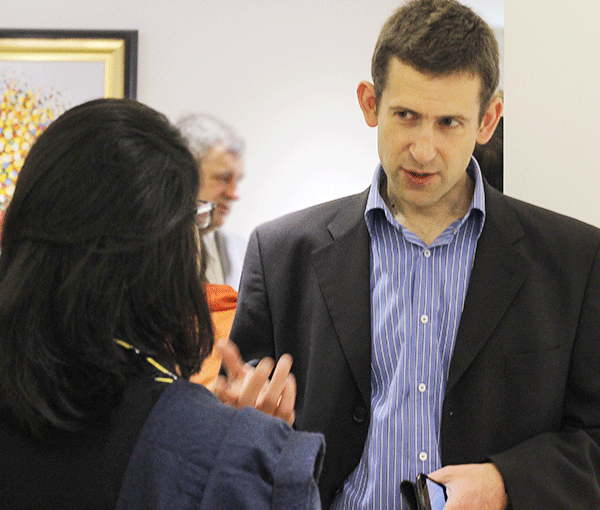 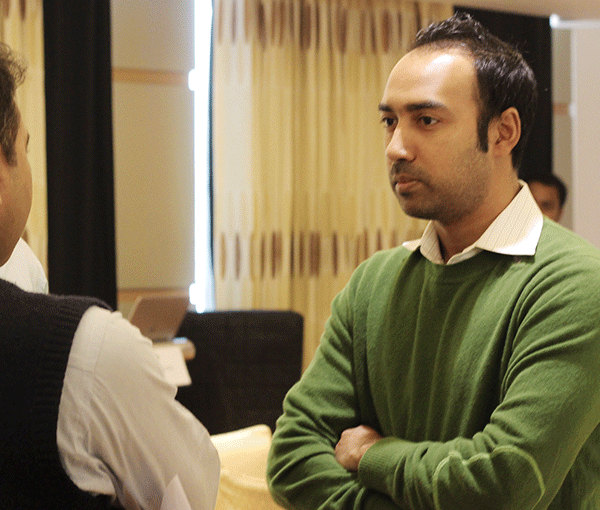 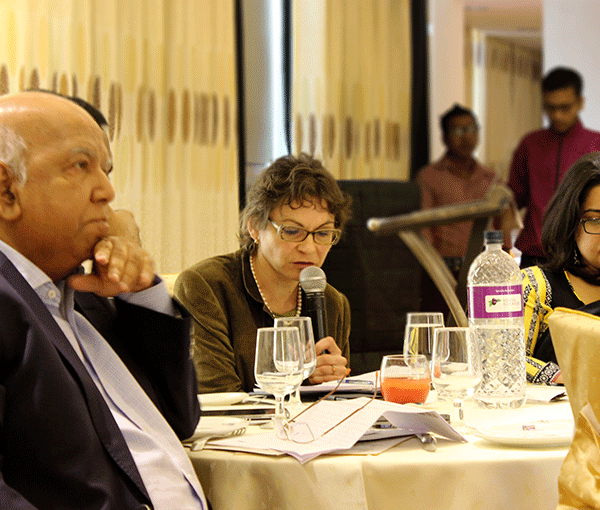 Their opening remarks were followed by a lively debate on the motion— “Paris Agreement is an Opportunity, not Challenge, for Bangladesh”. The debaters— Sajid Raihan, Deputy Director, Actionaid Bangladesh; and Md Shamsuddoha, Chief Executive, Center for Participatory Research and Development (CPRD)— while discussing the promises and pitfalls of the Paris Agreement, urged the importance of immediate unified action. The participants joined in the lively debate and insightful discussion and majority voted (22 to 8) that the Paris Agreement is an opportunity for Bangladesh and provides a structure through which action plans can be implemented. The debate ended with the routes that Bangladesh could take towards implementing the plan outlined in our INDC. 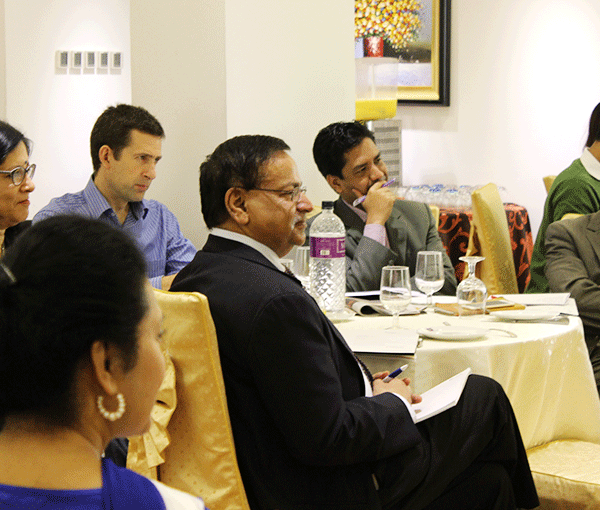 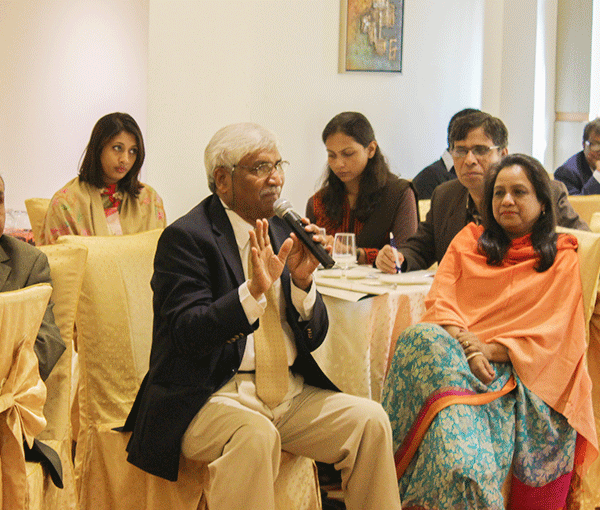 The participants strongly agreed that the most important step is to act in unison against climate change. The next generation of voters is concerned about climate change and therefore political divisions must be forgotten if we want to effectively face these challenges.

Although there is optimism, there is still a need to highlight the success stories of Bangladeshi’s fighting climate change challenges to inspire others and create awareness. It is imminent that inter-ministry coordination incorporates climate policy challenges into their respective agendas.

Private sector should be more involved in Bangladesh’s climate change. Green funding and tax benefits should go to the green industry which will increase the private sector’s interest in combating global warming. 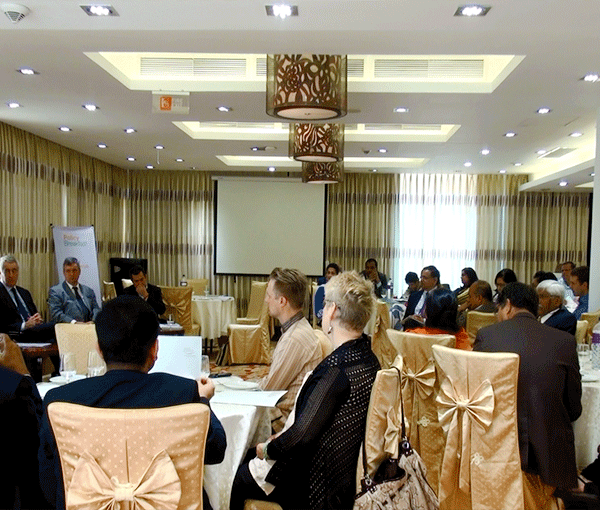 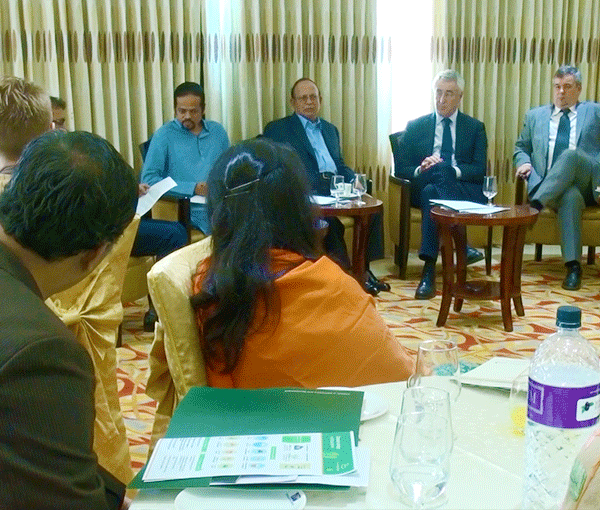 The general sentiment among the participants echoed a unified resolution to implement action plans in the climate change arena. The event ended with a number of policy suggestions and with a promise to take follow-up actions in the coming days. 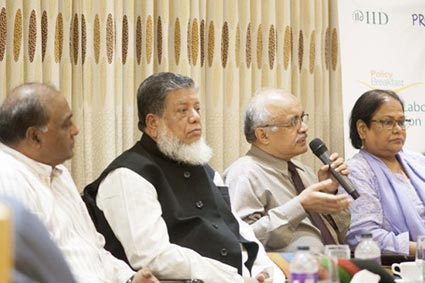 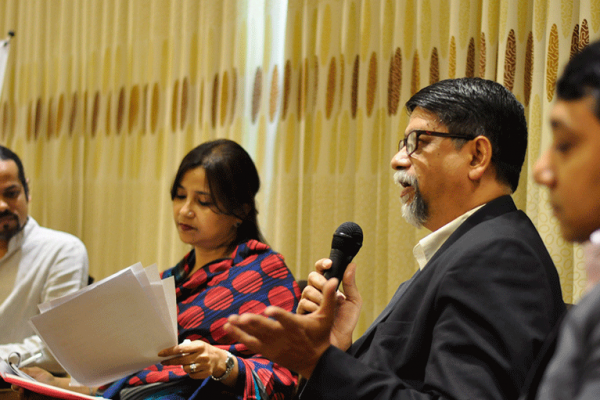 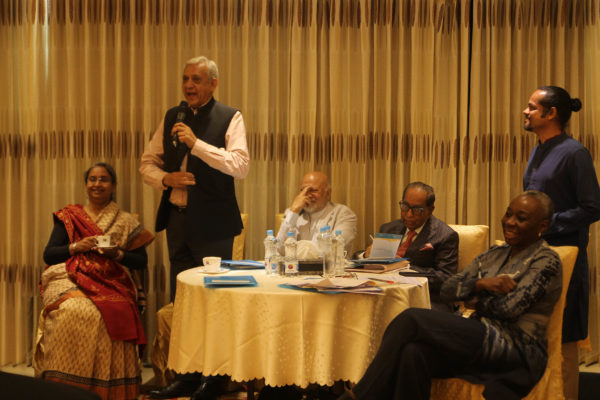